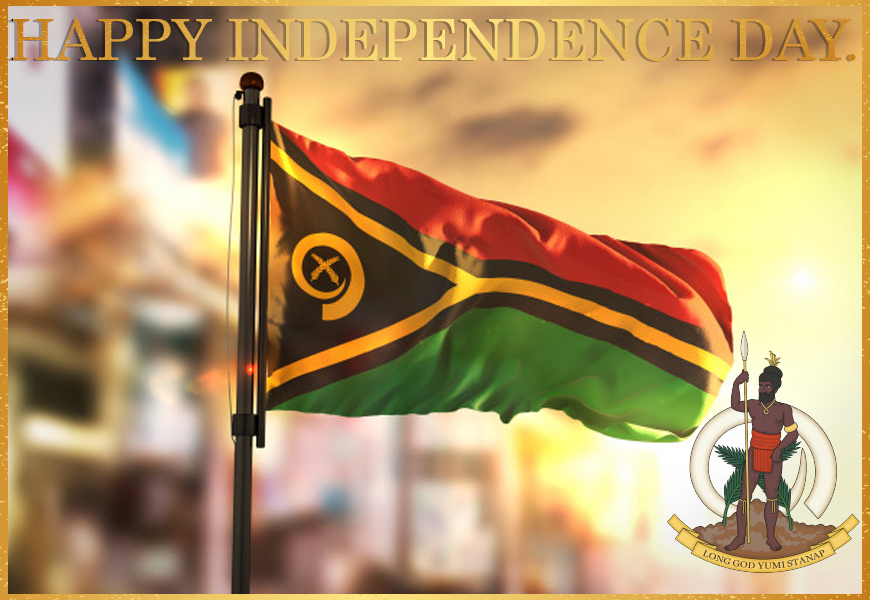 The Republic of Vanuatu observes Independence Day on the 30th of July every years. “Lifting the Productive sector for a healthy and secure Vanuatu“ is the focus of the theme this year’s Independence celebration in Port Vila.

This is a celebration to remember the day in 1980 when the former colony of New Hebrides ended its period of rule by Britain and France and became the free nation of Vanuatu.

The celebrations leading to the independence Day and and the independence Day itself will be unique and celebrated throughout the whole country with  pride. The biggest celebrations take place in Port Vila, the capital of Vanuatu. The festivities include flag raising ceremonies, a military parade in Independence Park, outdoor performances, traditional dancing, magic shows, drinking “kava,” face-painting, and dressing in traditional clothes and sporting competitions, such as yacht and canoe races in the harbor.

The government, provinces, municipalities, the private sector, media, Vanuatu Police Force, churches, communities, chiefs and individuals in Vanuatu and across the world will celebrate the event.

(A collection of the most memorable images from the past  year’s Independence Day celebrations .Below Photos) 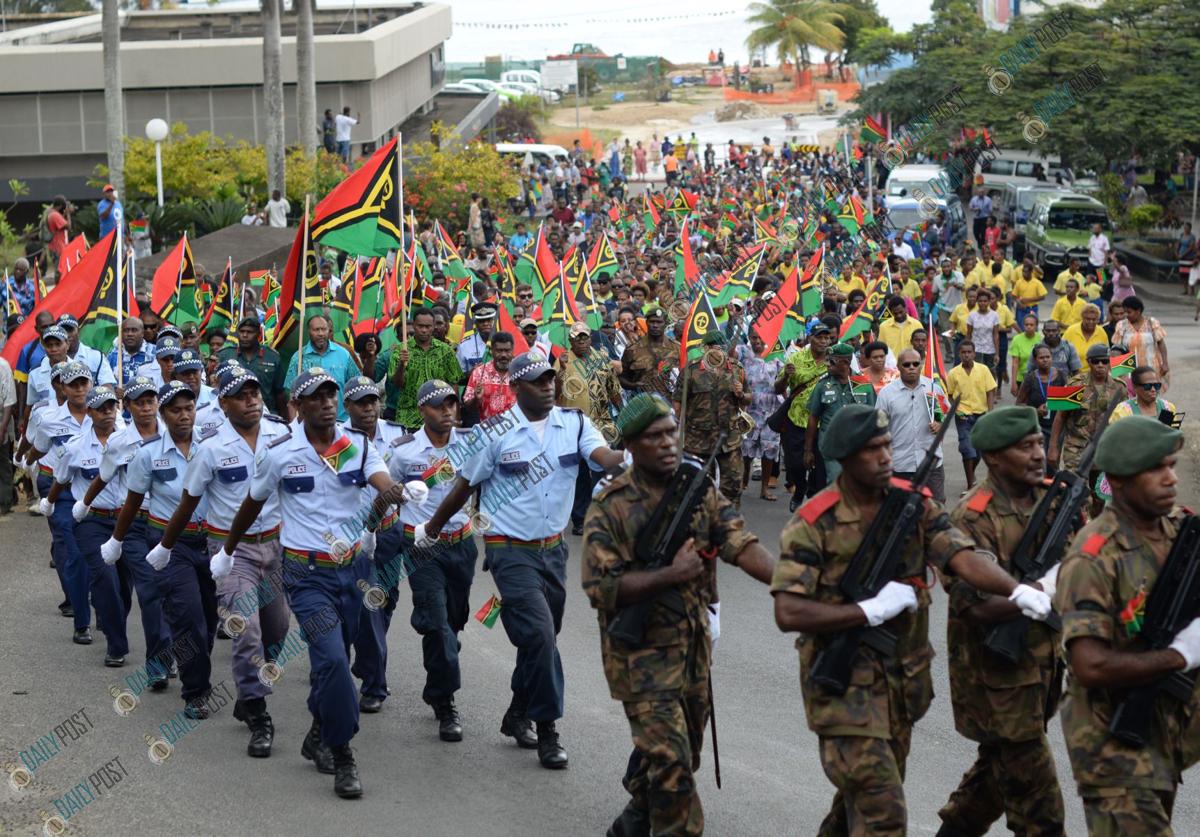 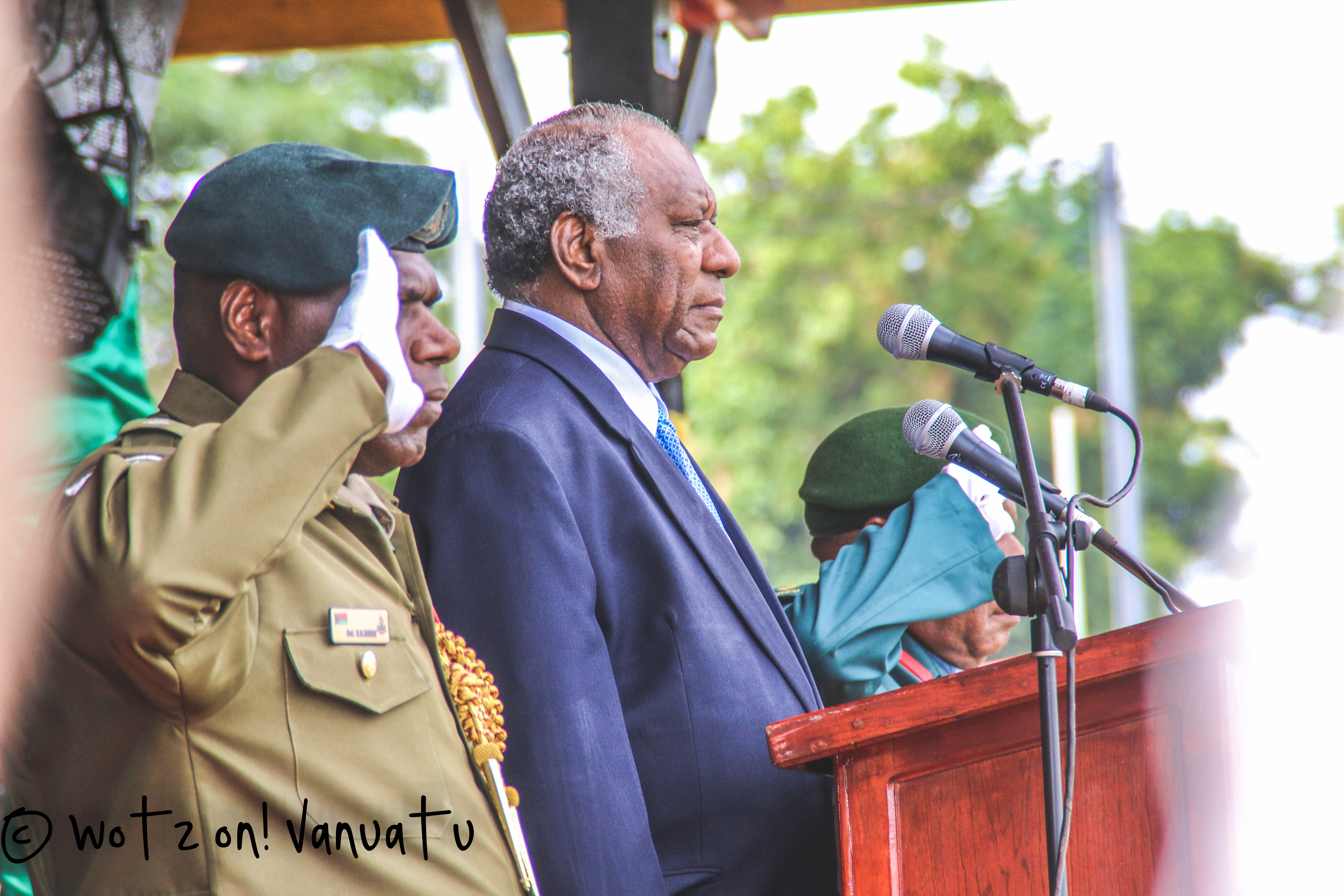 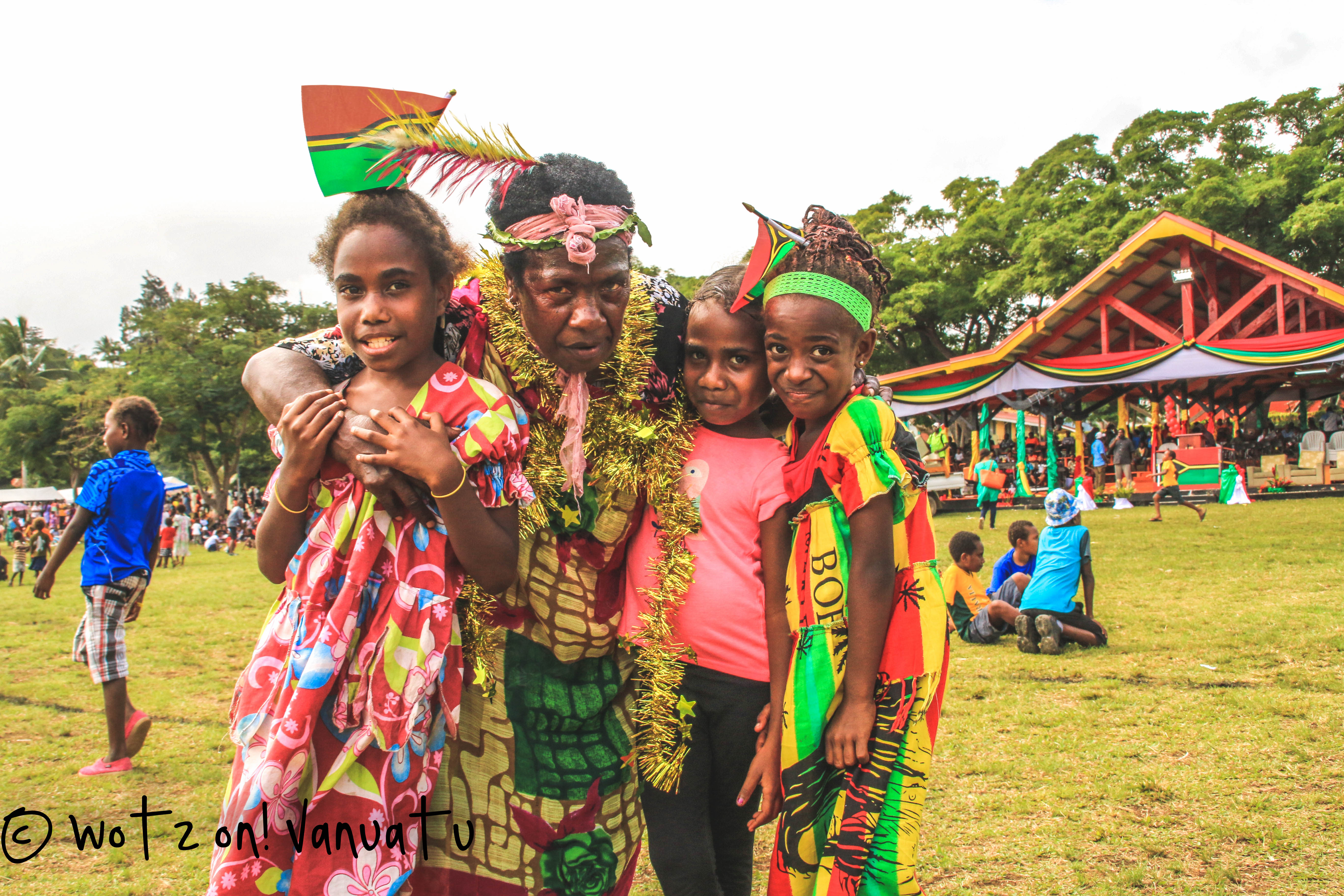 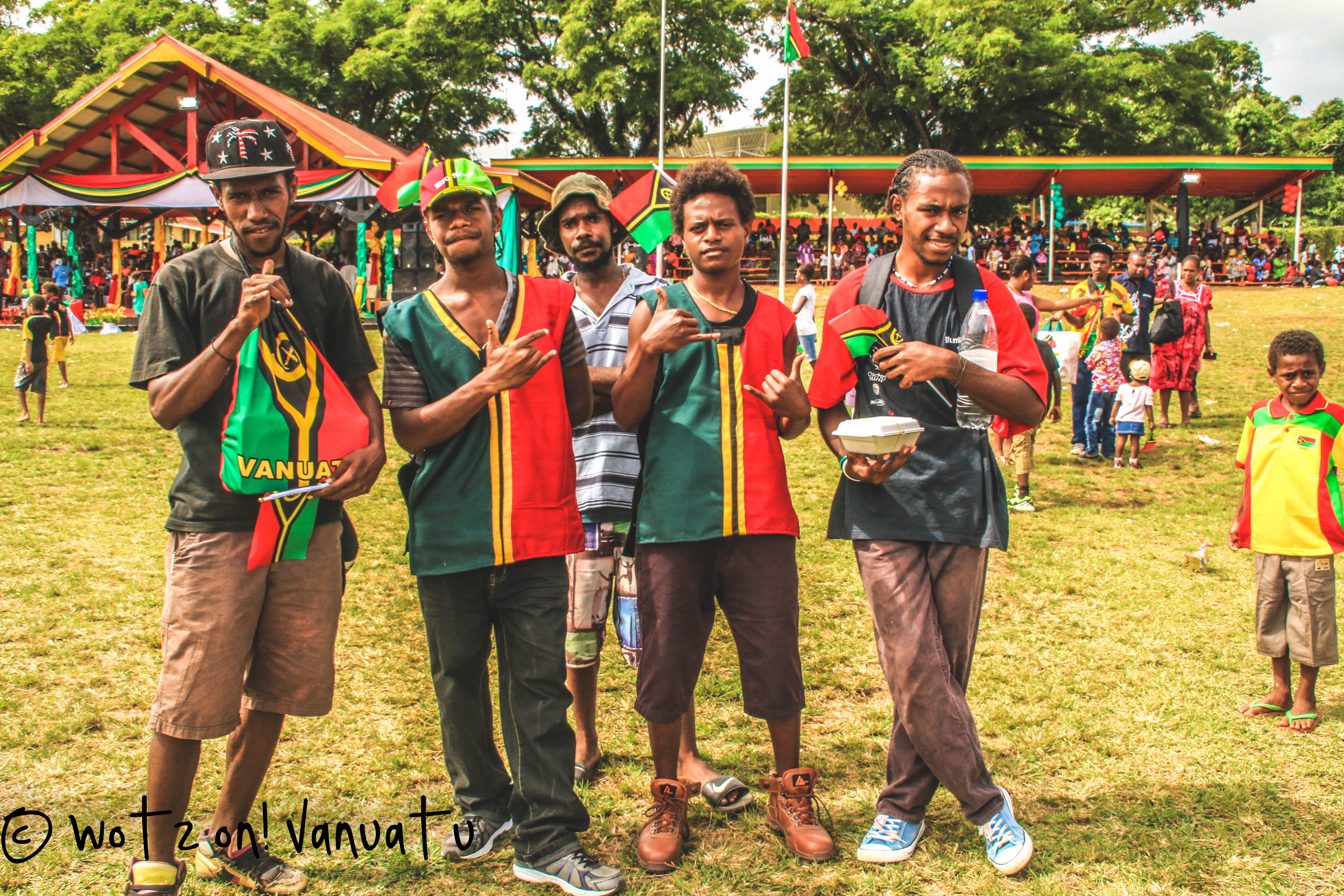 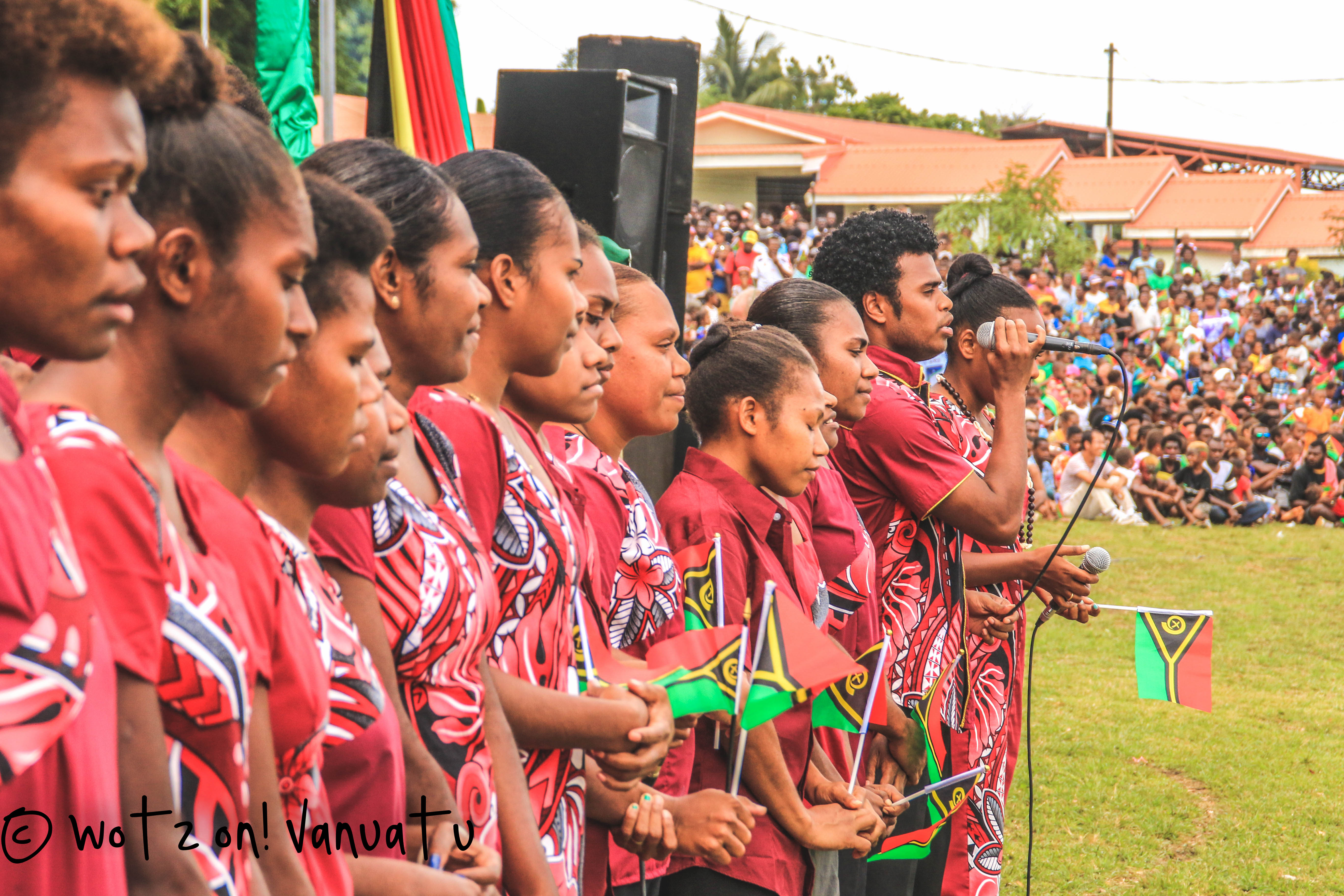 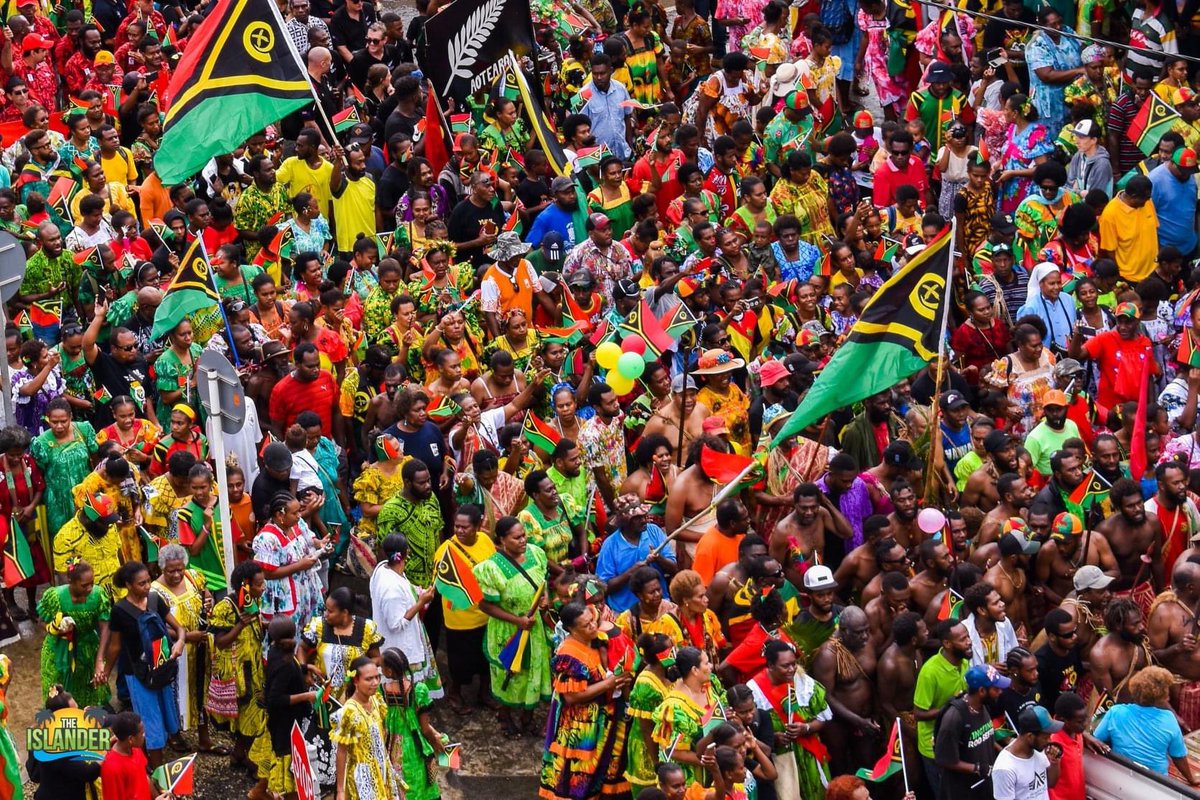 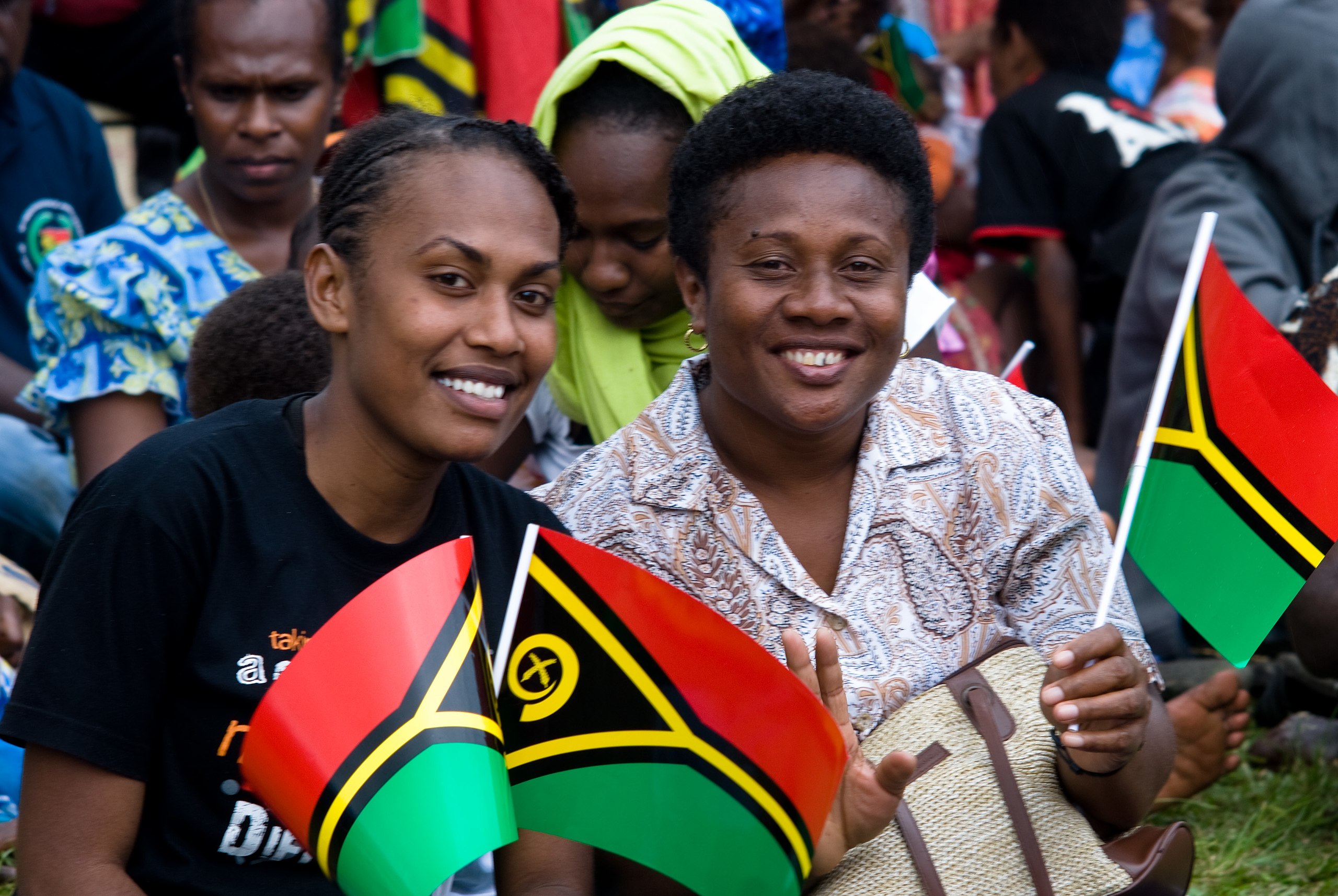 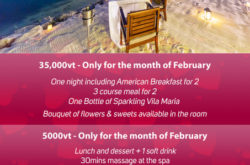 Celebrate Your Love At Ramada Resort

Celebrate Your Love At Ramada Resort 35,000vt – Only for the moment of February One night including American Breakfast for 2 3 course meal for 2 One… Read more… 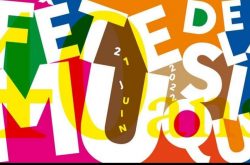 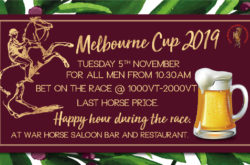