The Australian High Commission-Vanuatu Broadcasting and Television Corporation (VBTC) Namatan Short Film Festival was first launched in 2012 to give the people of Vanuatu a chance to express their ideas and creativity through film.  In 2013, 2014, 2015 and 2016 the story continued, with the finalists being screened to over 3000 people around the country.  Thanks to our sponsors, Digicel Vanuatu and Air Vanuatu, we expect 2017 to be even bigger and better.

The name ‘Namatan’ (or ‘eye’) and slogan ‘ae blo yu, lukluk blo mi’ were chosen to represent the festival.  Namatan’s aim is for ni-Vanuatu filmmakers, amateur and professional, to share their vision and for the audience to take their own messages away from each story.

So be creative, make us dream, laugh or cry to make it as a 2017 finalist and have your film screened to communities across the country.

Namatan Short Film Festival Finale 2019 is set for Friday 5 July from 5pm at Saralana Park! Bring your family and friends for a fun evening “under the stars” watching 17 Vanuatu short movies. The Top 3 Namatan 2019 Films in both the open category and schools’ category will be announced and prizes awarded. Everyone can vote for the Namatan People’s Choice Awards! With free live music from Island Soul from 5pm. Paradise98FM DJ’s Kira and Saipresz will MC.

The Namatan Short Film Festival is proudly presented by the Australian High Commission, Vanuatu and generously supported by the VBTC, #ANZVanuatu, Digicel and Air Vanuatu.
#Namatan 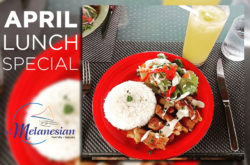 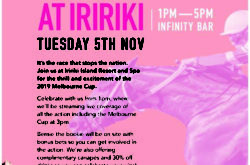 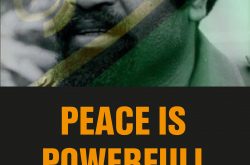 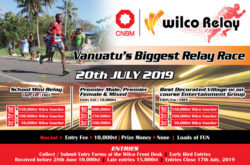