State Of Origin LIVE at the Saloon Bar & Restaurant.

The 2019 State of Origin series will be the 38th annual best-of-three series between the Queensland and New South Wales rugby league teams. Before this series, Queensland had won 27 times, NSW 12 times, with two series drawn. NSW has never won more than 3 series in a row

For just the second time a game will be played away from the Sydney, Brisbane or Melbourne, with Game 2 to be played at Perth’s Optus Stadium.

We will have our drinks on specials. See you there!! 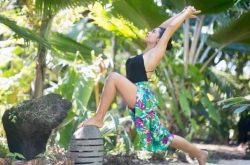 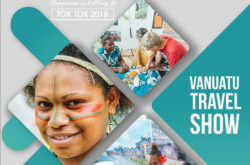 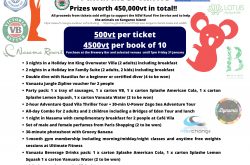 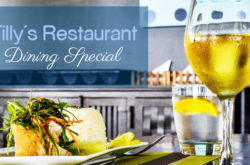 Dining Special – Chantilly’s on the bay

Dining Special – Chantilly’s on the bay Come check out our daily dining special menu for only 1700vt!! Enjoy our scenic views with our friendly staff that… Read more…