Unity Day in Vanuatu comes every 29 November and was specifically instituted in 1977 to engender a spirit of national unity among Vanuatu’s very diverse population. Vanuatu is made up of 83 tiny islands and its people speak over 100 different languages, therefore national unity is of key importance and merits its own special holiday.

In the years just before independence, the leading party, supported mainly by English-speakers, tried to establish itself in total control. They even tried to raise a flag they had created, without input from other groups, over the capital city of Port Vila. French-speaking and other parties soon arose, however. In the end, all parties and peoples came to live together in peace. 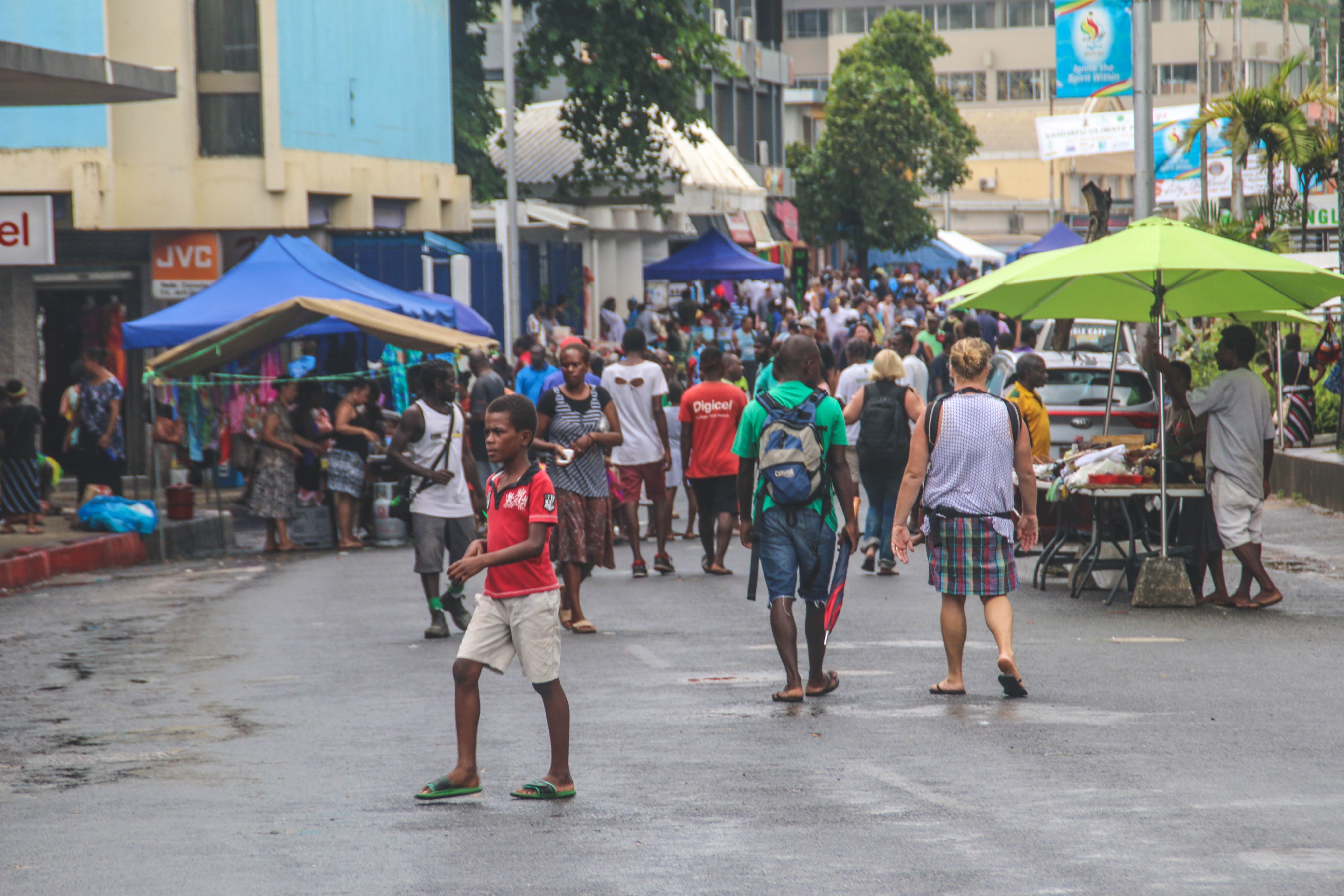 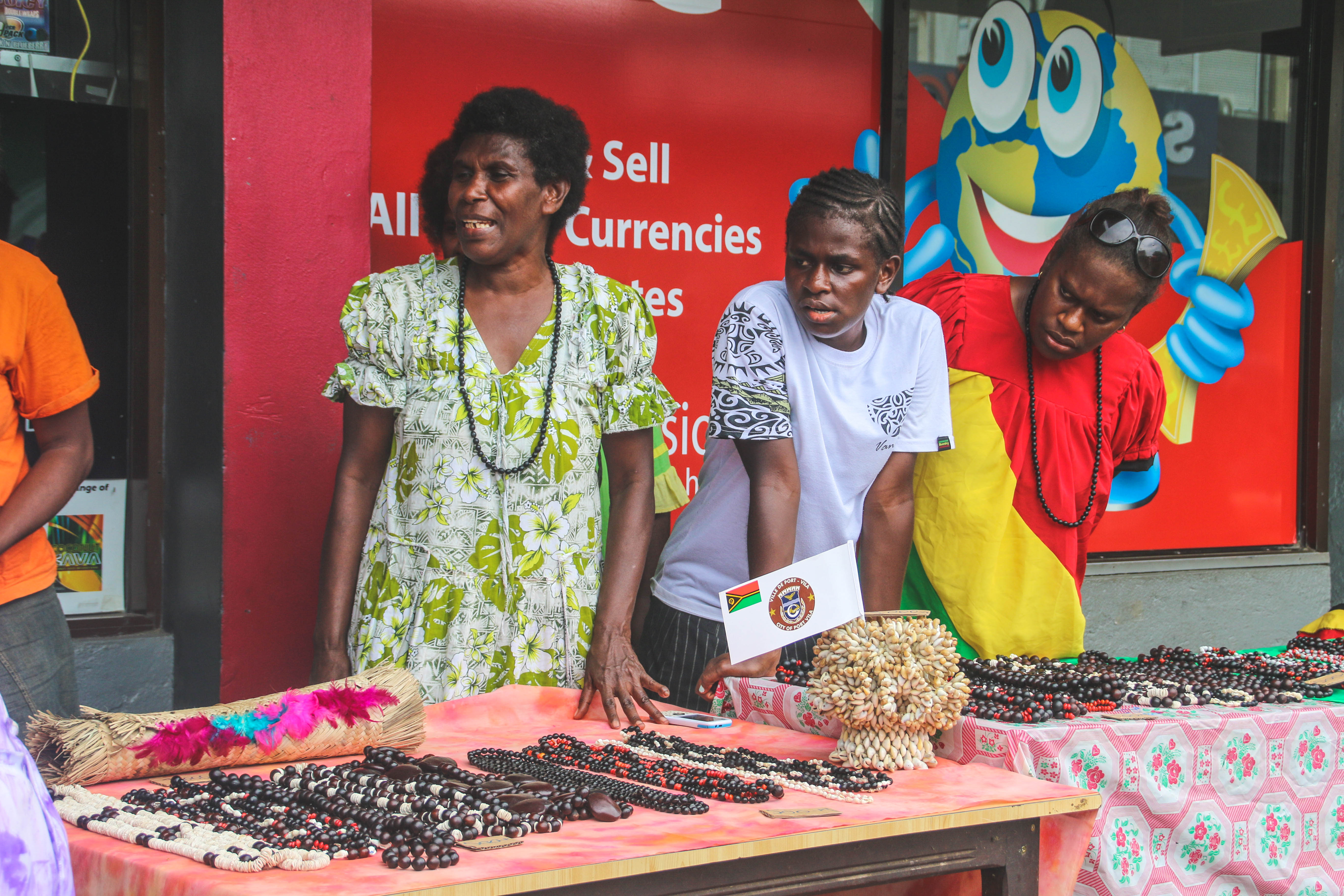 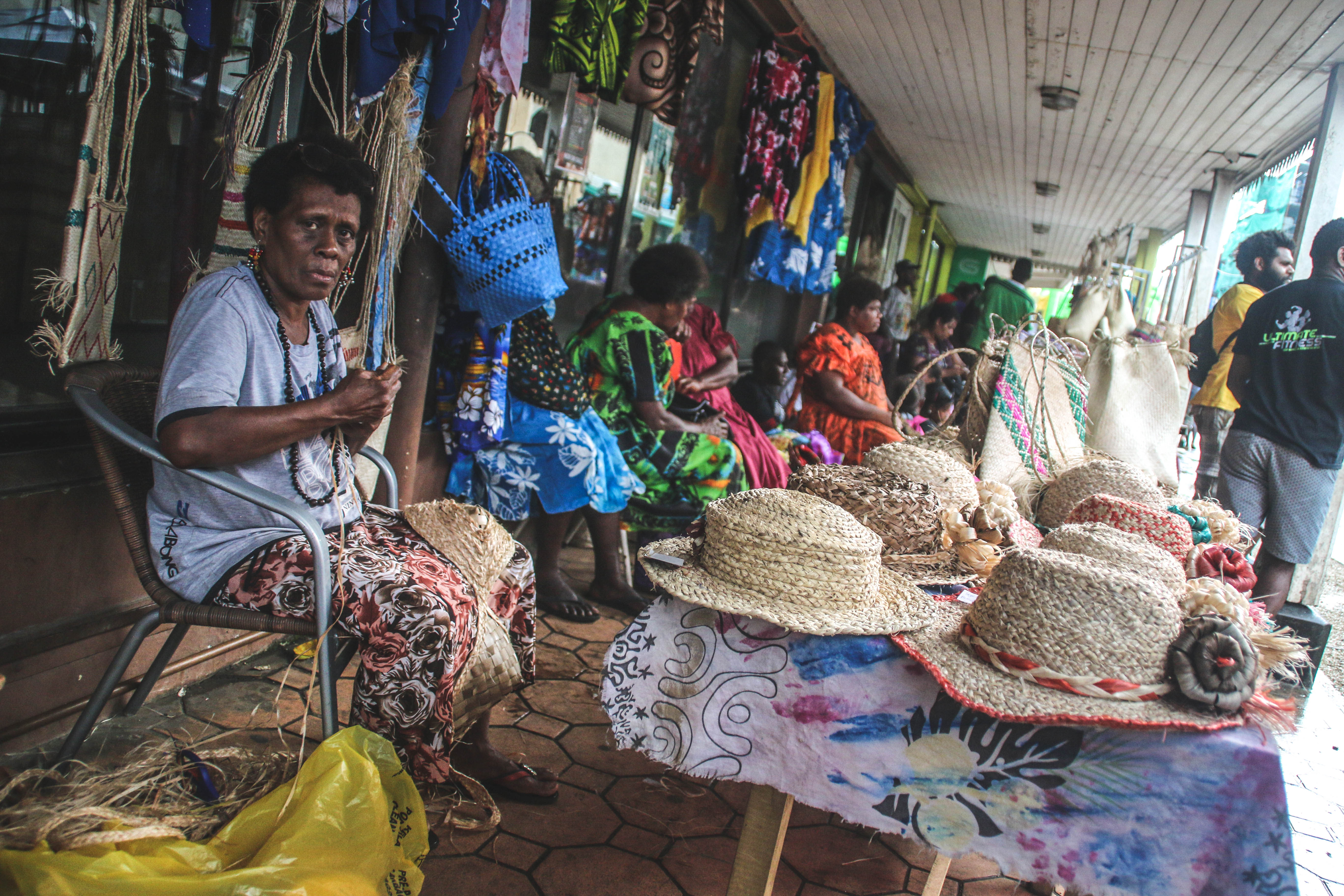 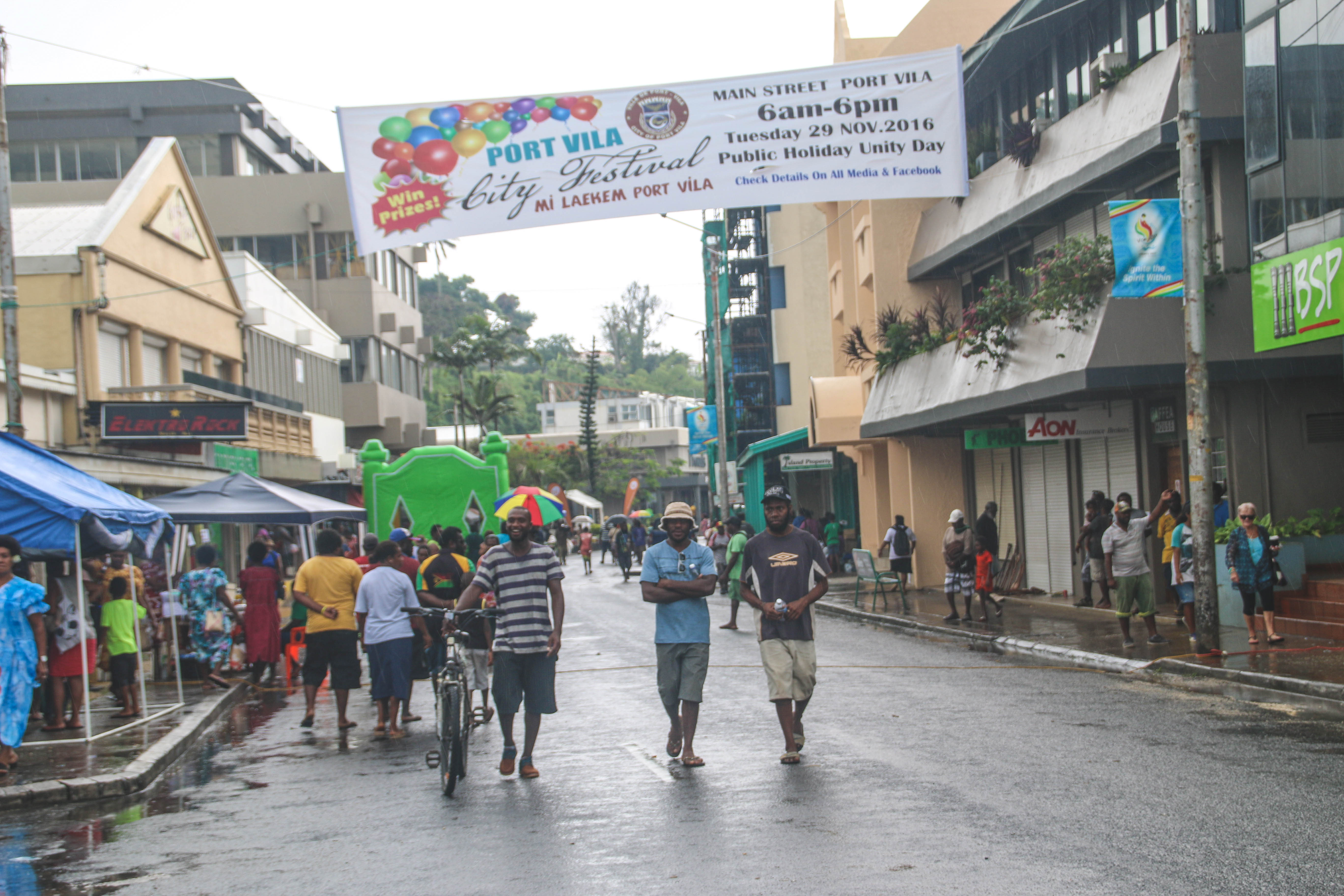 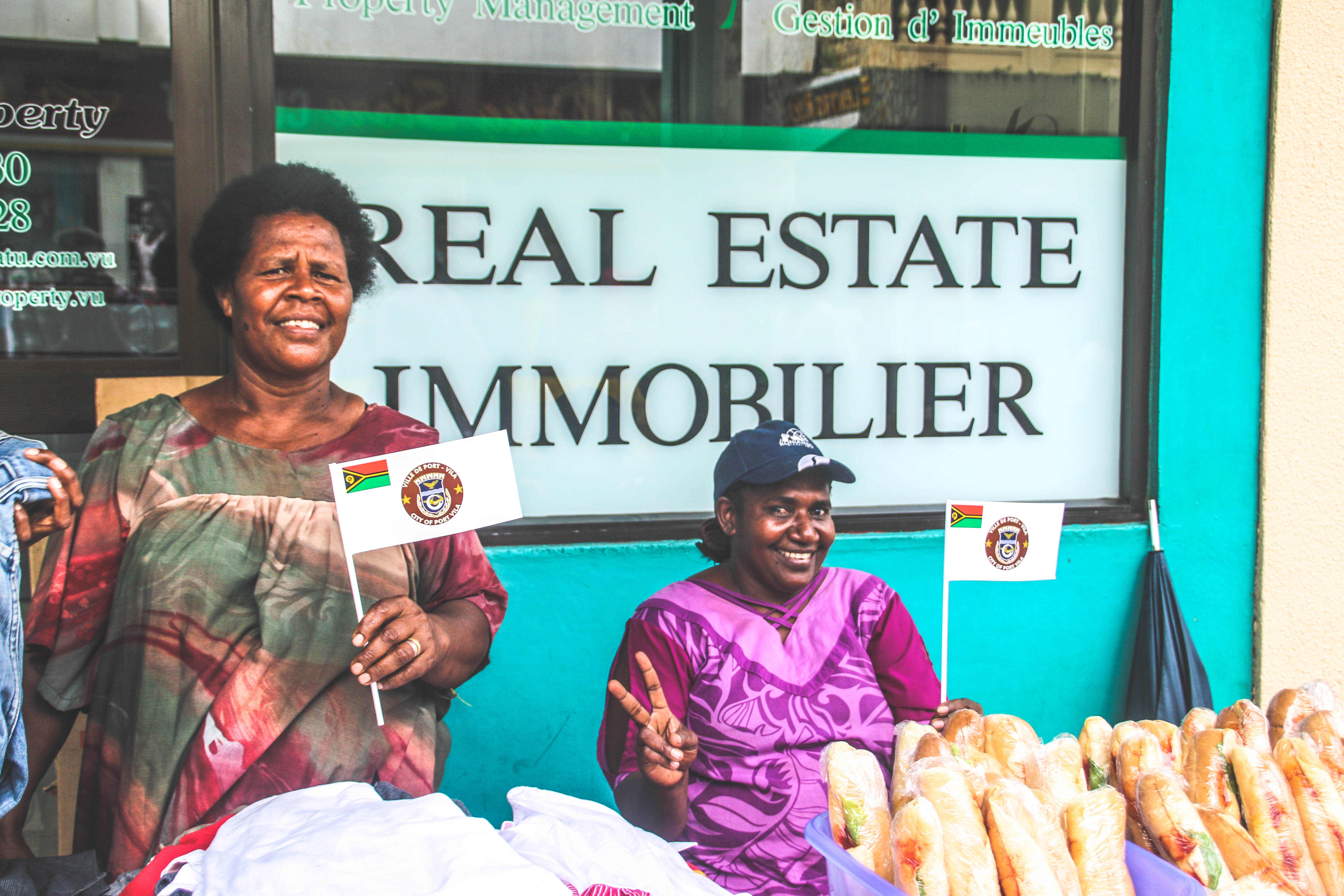 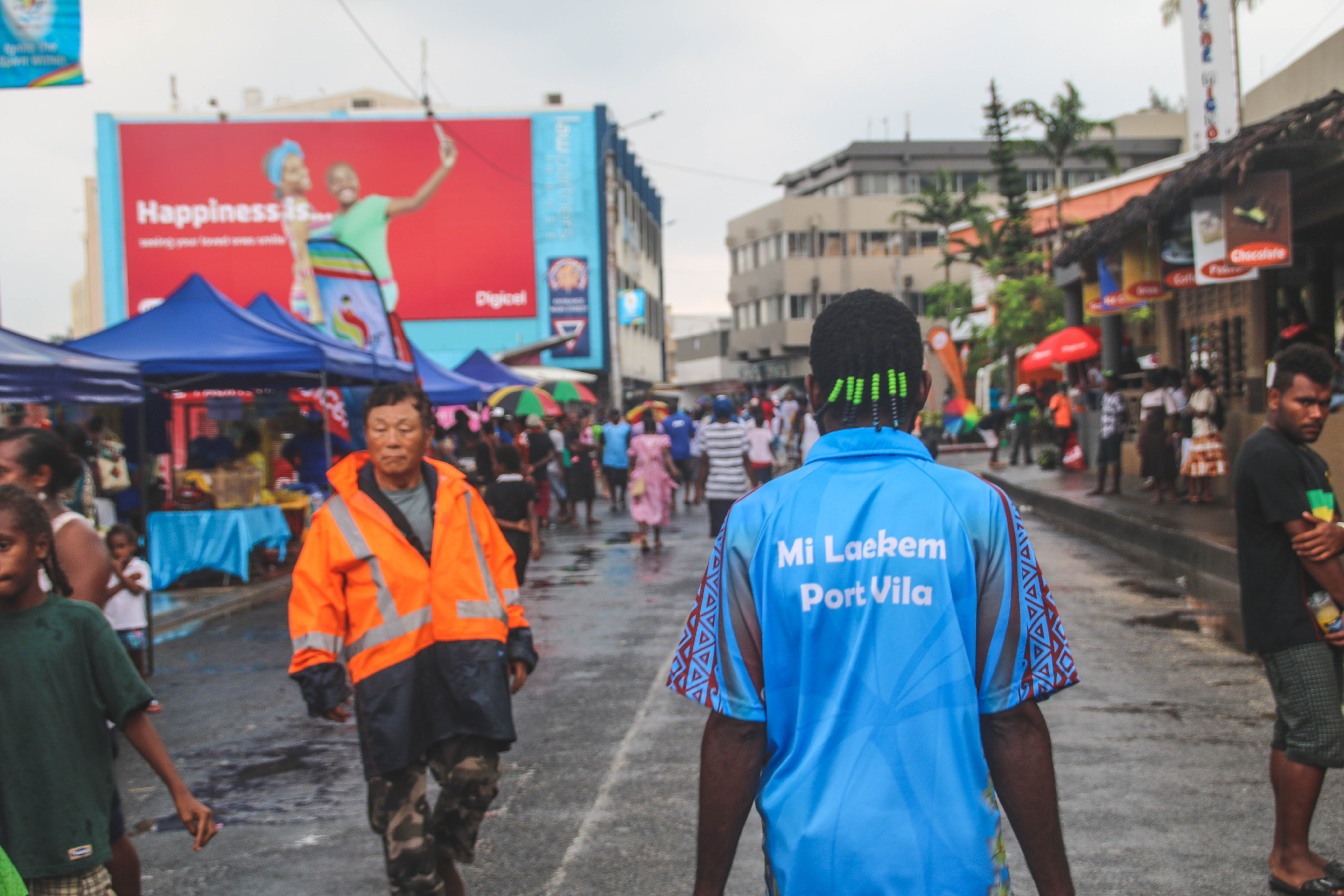 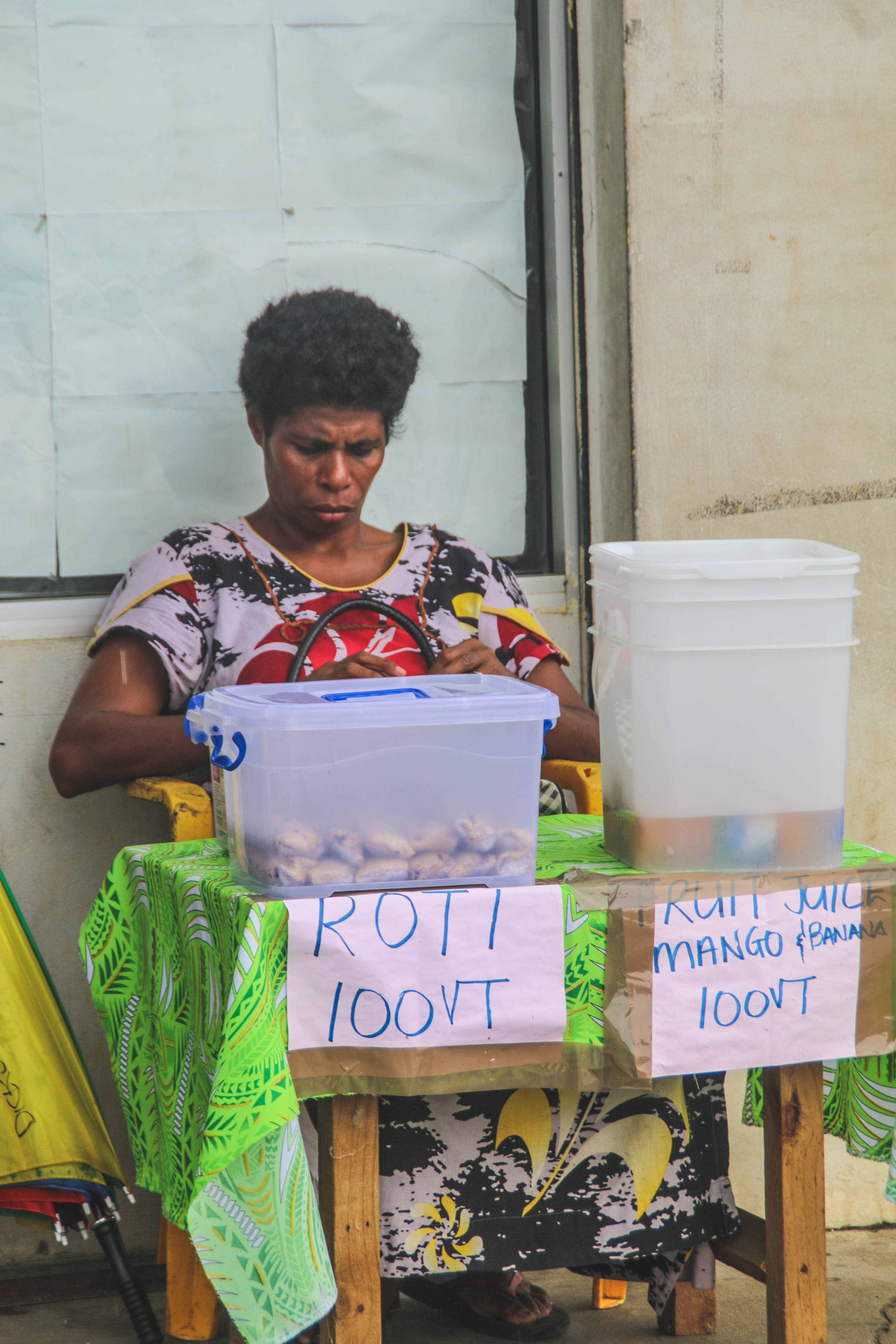 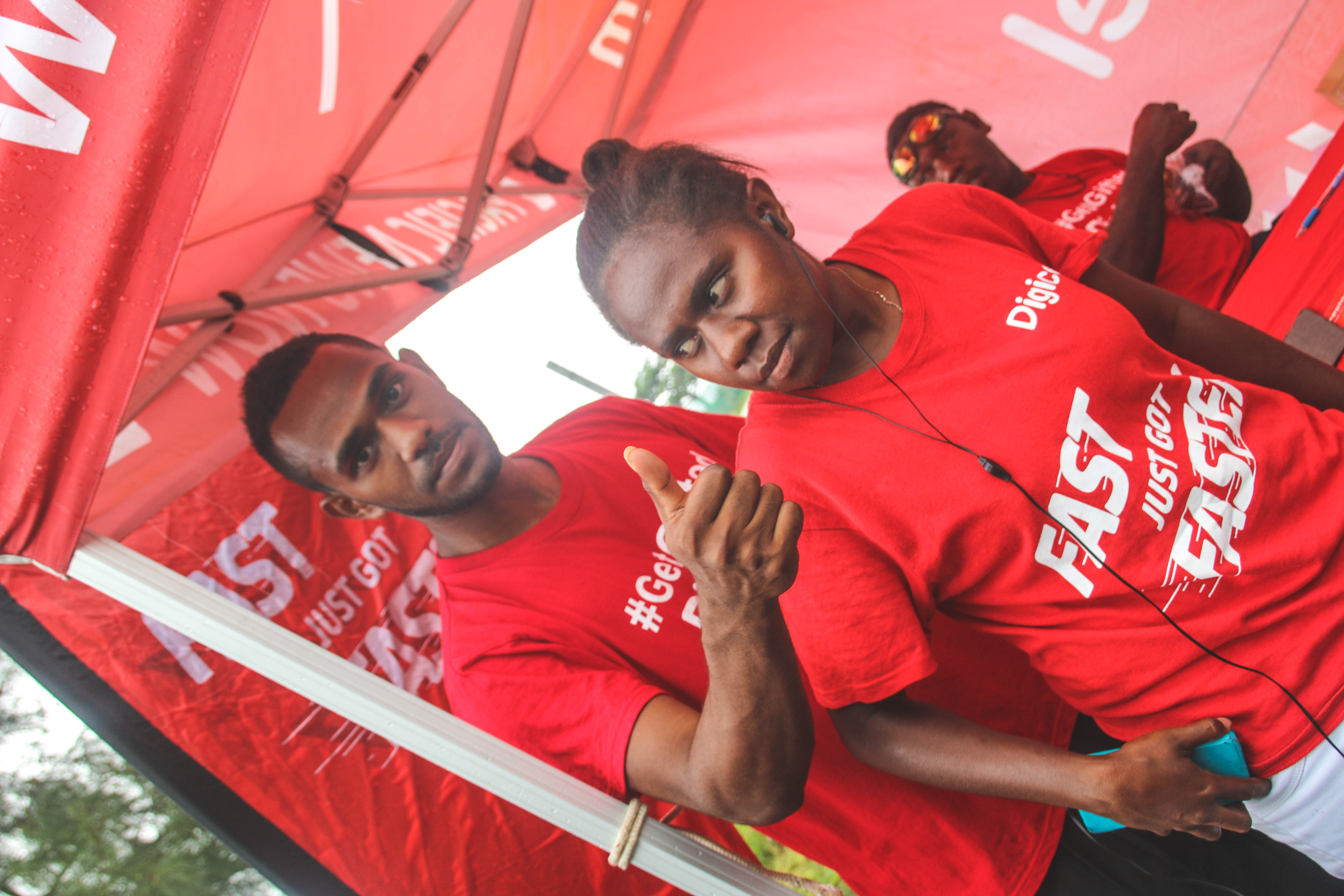 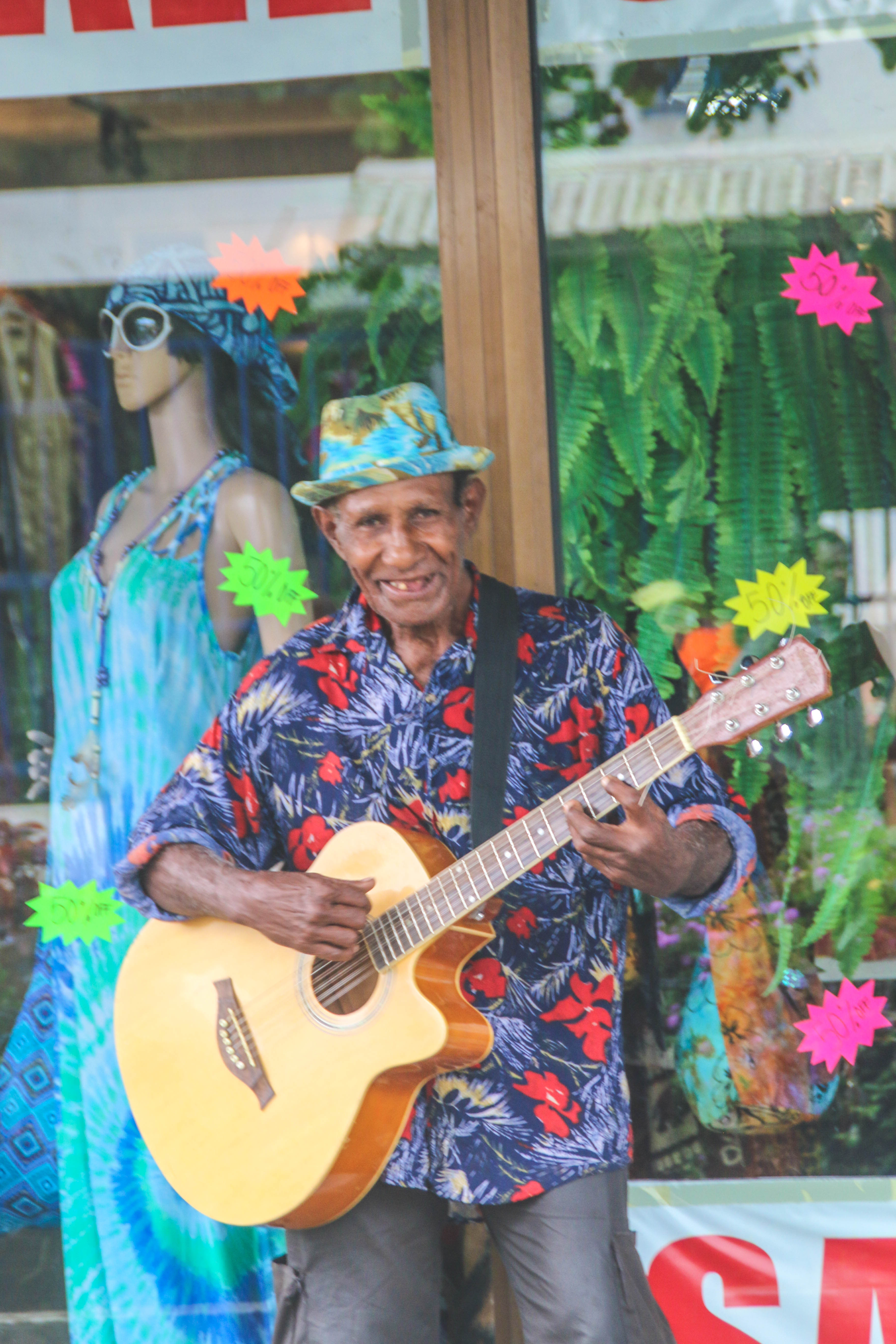 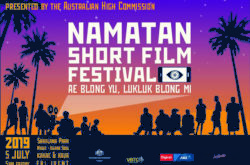 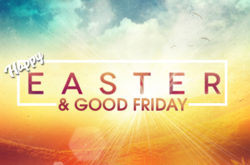 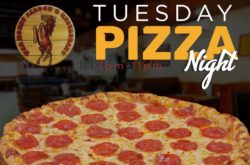 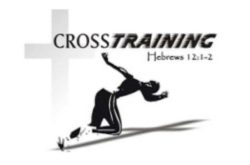