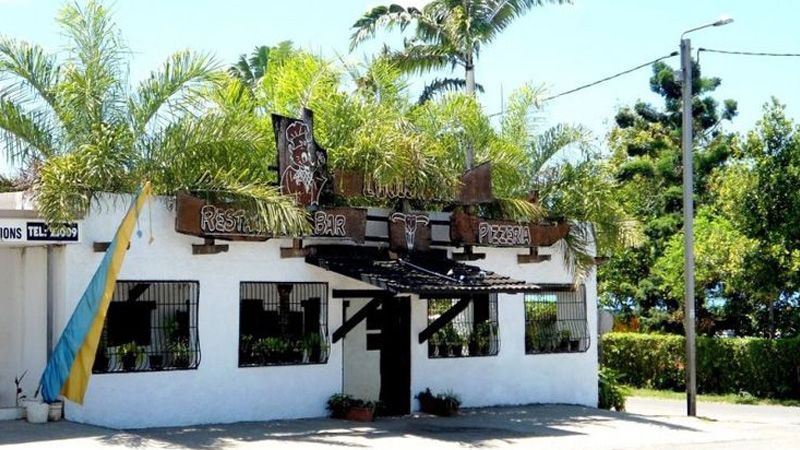 Clement the Chef, owner of l’Houstalet, describes himself as a provincial French chef and explains the name “Houstalet” to mean home farm stay.

The restaurant’s low ceilings, dark wooden beams and stucco walls achieve that ambiance. Open since 1973, L’Houstalet, famed for its longevity, has not changed its menu in 25 years. Clement is quietly proud that his extensive bill of fare has remained consistent for a quarter of a century.

The menu is eclectic, European and Pacific, all at once and separately. There are 22 pizza dishes that long term locals rave about, six pasta dishes, then the French influence kicks in with classics like French onion soup and garlic snails.

The menu is liberally sprinkled with beef and sea food dishes, including reasonably priced lobster Thermidor. But while wild pigeon could be served pretty much anywhere, the flying fox in red wine drags you back to the Pacific. L’Houstalet is well known for its tender grilled steak, coconut crab in garlic butter and popular prawns’ flambé. And now l’Houstalet is celebrating its 40th anniversary;

L’Houstalet is situated on the main road, half way between the center of town and the Hotel Le Lagoon, only a 5 minutes’ ride by cab from all major hotels.

1973 was the year when l’houstalet Restaurant emerge or was launched, attracting people’s attention with it’s great taste of french cuisine.

In 1979 L’HOUSTALET hosted the MEMBERS OF POLITICAL PARTIES, REPRESENTATIVES OF THE CHURCHES and THE CUSTOMS CHIEFS. MEMBERS OF THE CONSTITUTIONAL COMMITTEE to celebrate the drafting of THE CONSTITUTION OF VANUATU, first decisive step towards the independence of the country. 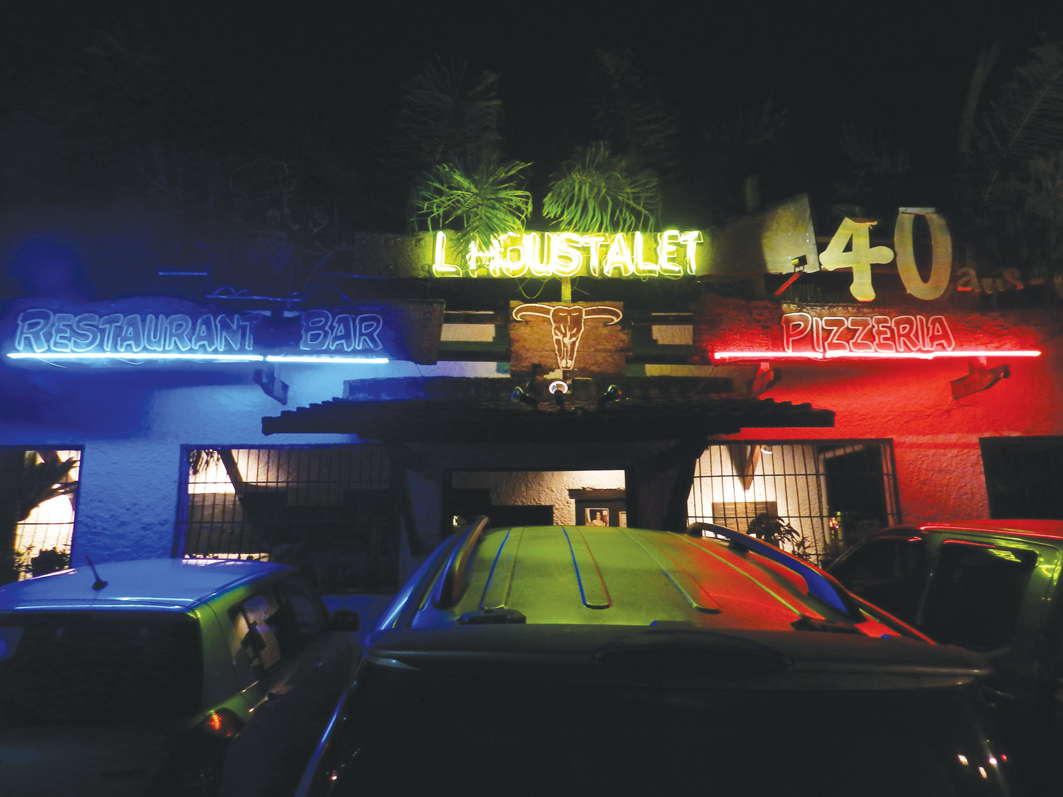 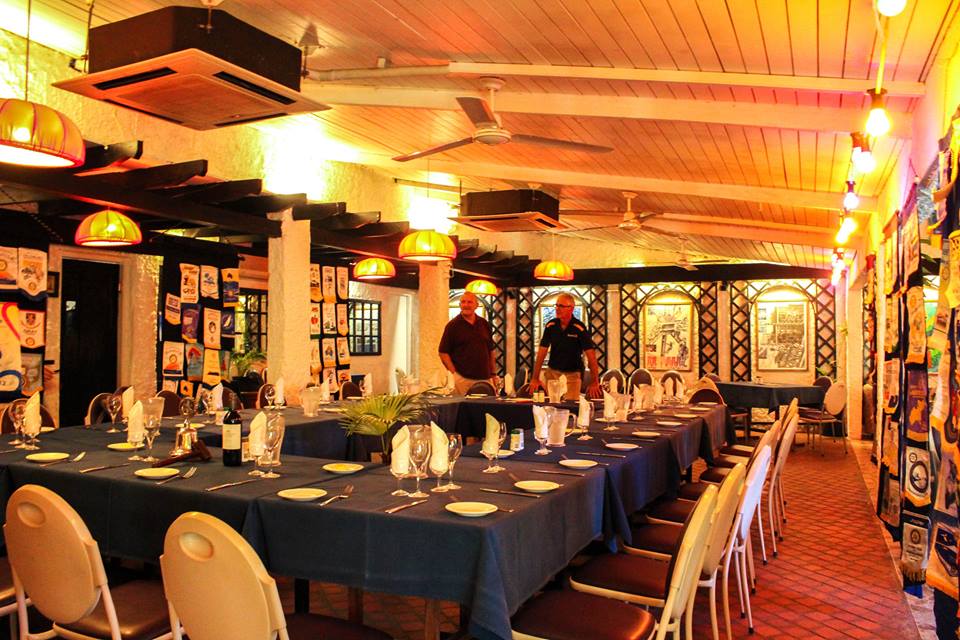 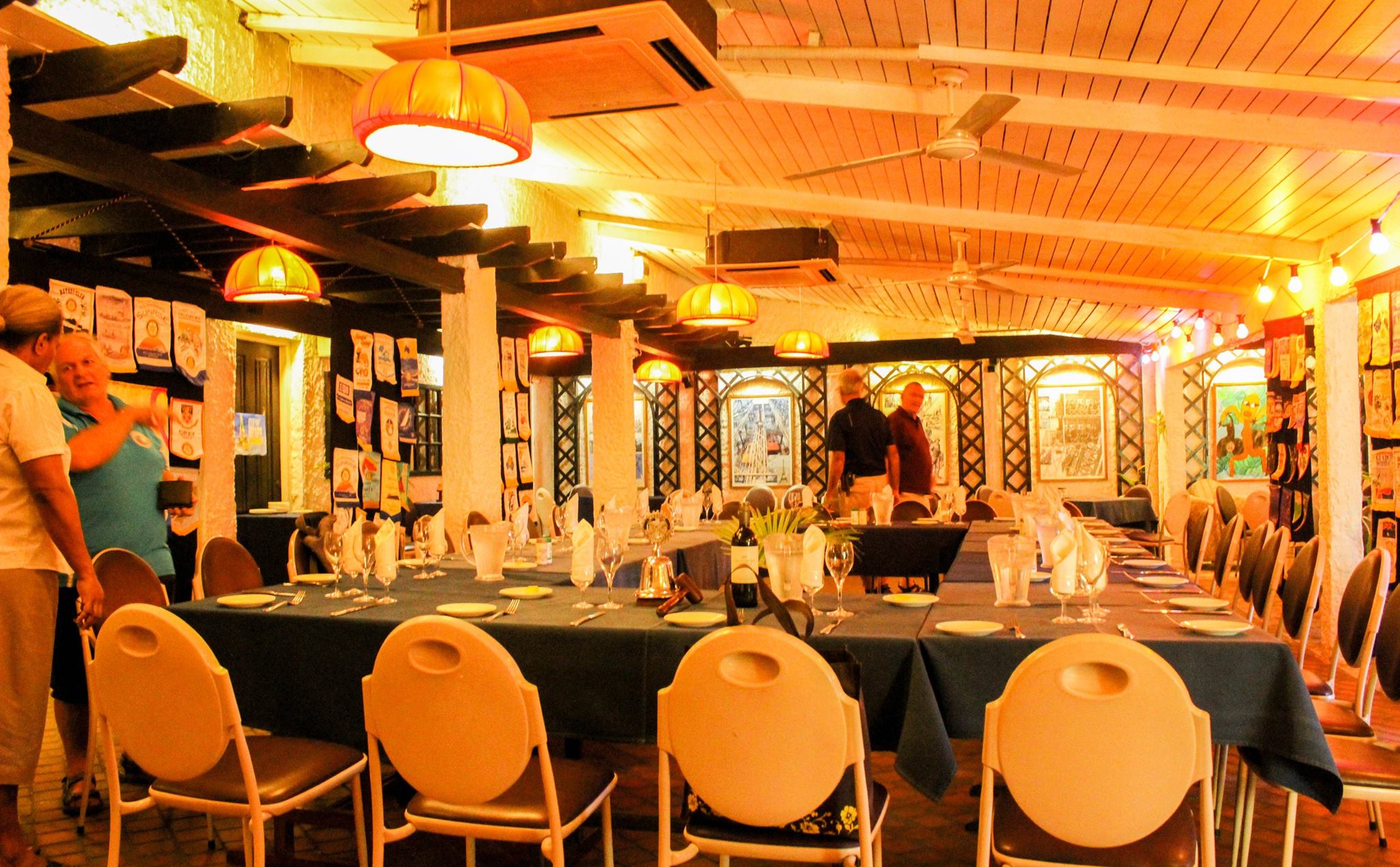 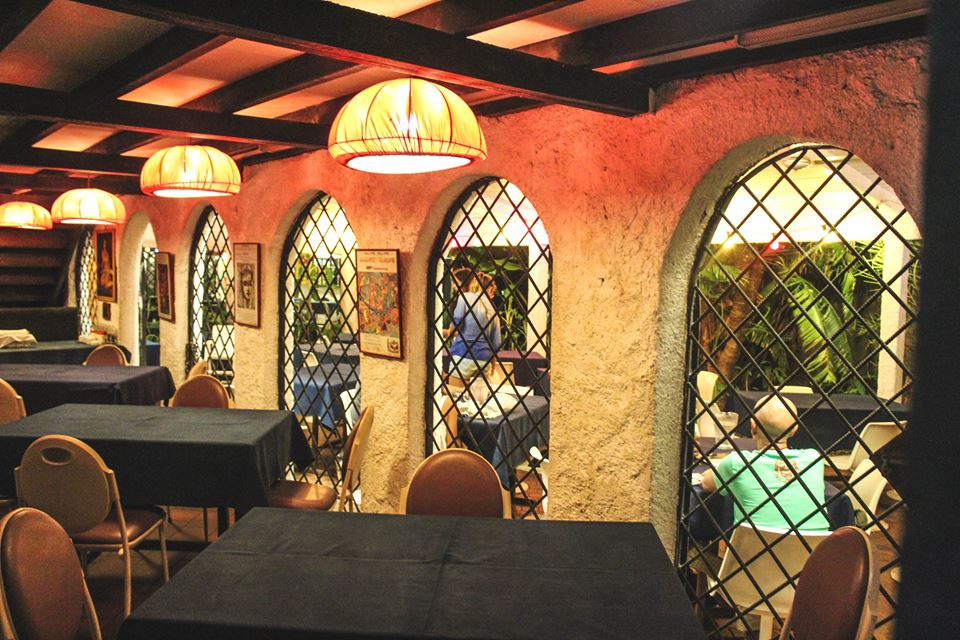 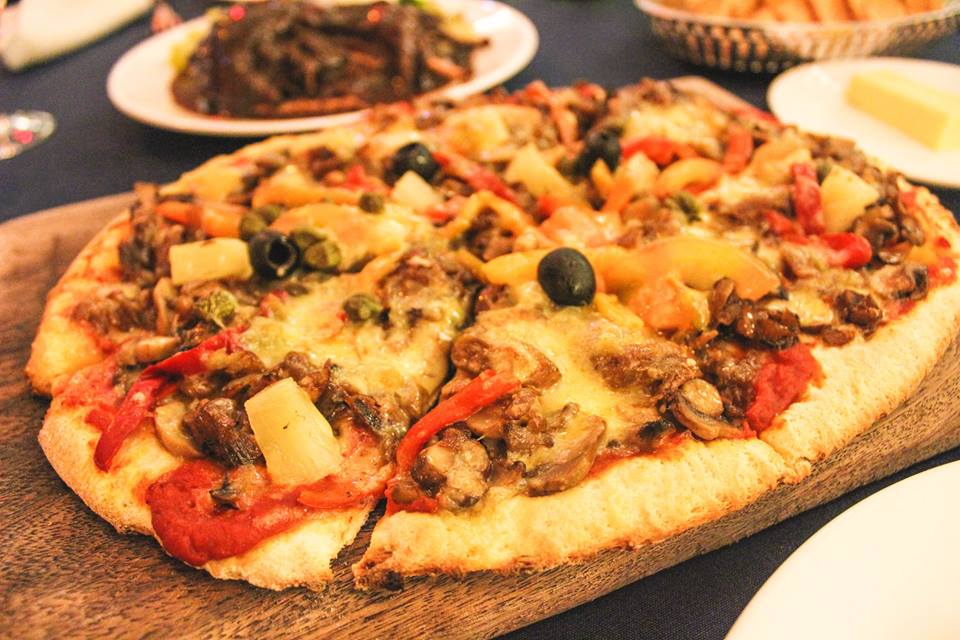 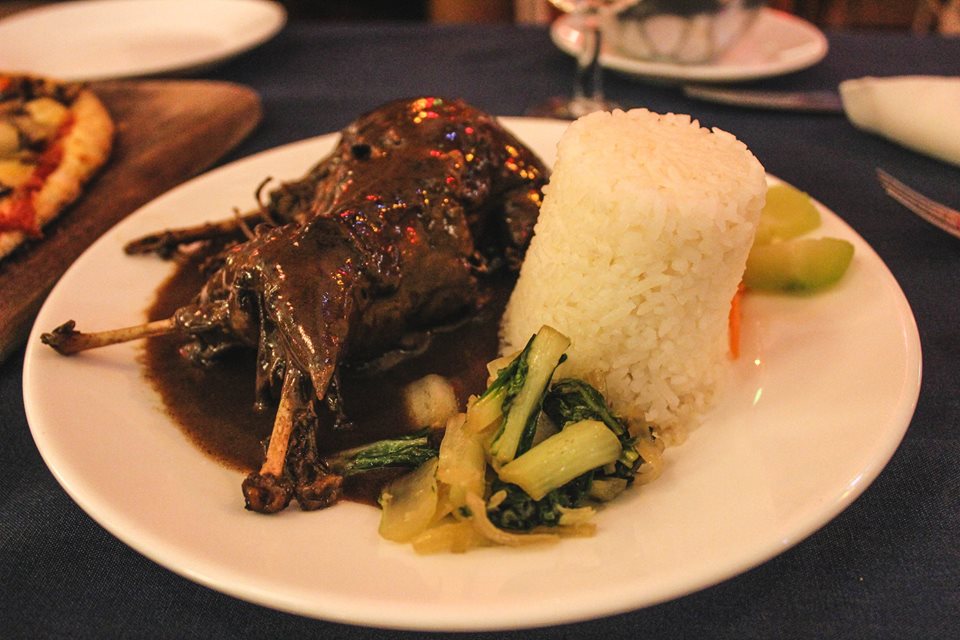 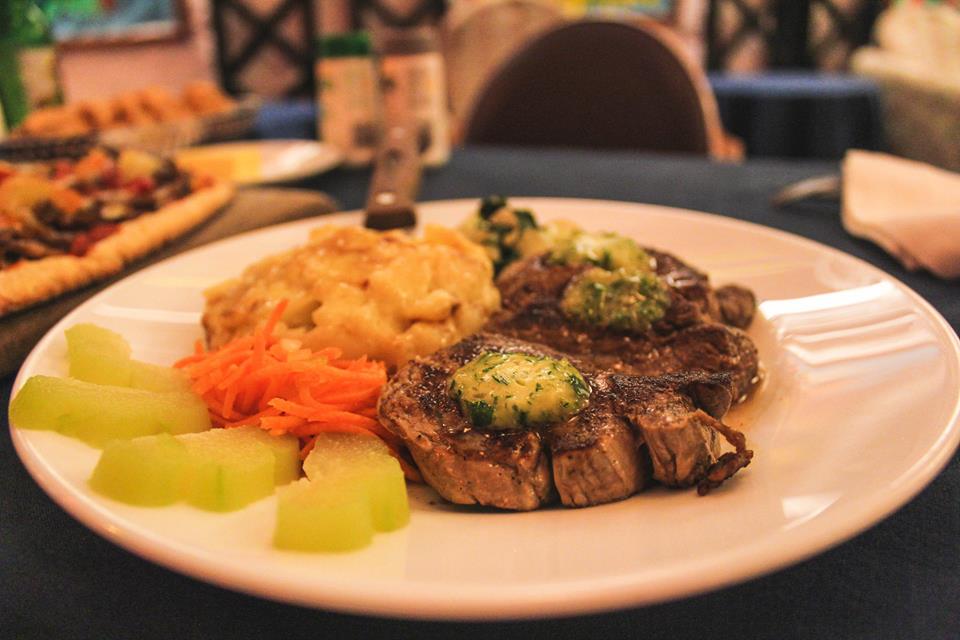